I was lucky enough to be chosen as one of the tours for Nyxia Unleashed, the sequel to one of my favorite reads of 2017!

It’s the fourth week of tour, so please check out the posts from other tour hosts – please click on banner for full tour schedule. I would especially recommend the beautiful post (loved the layout!) by Brooke from The Layaway Dragon.

Synopsis: Getting to Eden brought Emmett and his crewmates one step closer to their promised fortune. But surviving Eden may be the biggest reward of all. Discover book two in the trilogy Marie Lu called, “a high-octane thriller.” Emmett Atwater thought Babel’s game sounded easy. Get points. Get paid. Go home. But it didn’t take long for him to learn that Babel’s competition was full of broken promises, none darker or more damaging than the last one. Now Emmett and the rest of the Genesis survivors must rally and forge their own path through a new world. Their mission from Babel is simple: extract nyxia, the most valuable material in the universe, and play nice with the indigenous Adamite population. But Emmett and the others quickly realize they are caught between two powerful forces—Babel and the Adamites—with clashing desires. Will the Genesis team make it out alive before it’s too late? 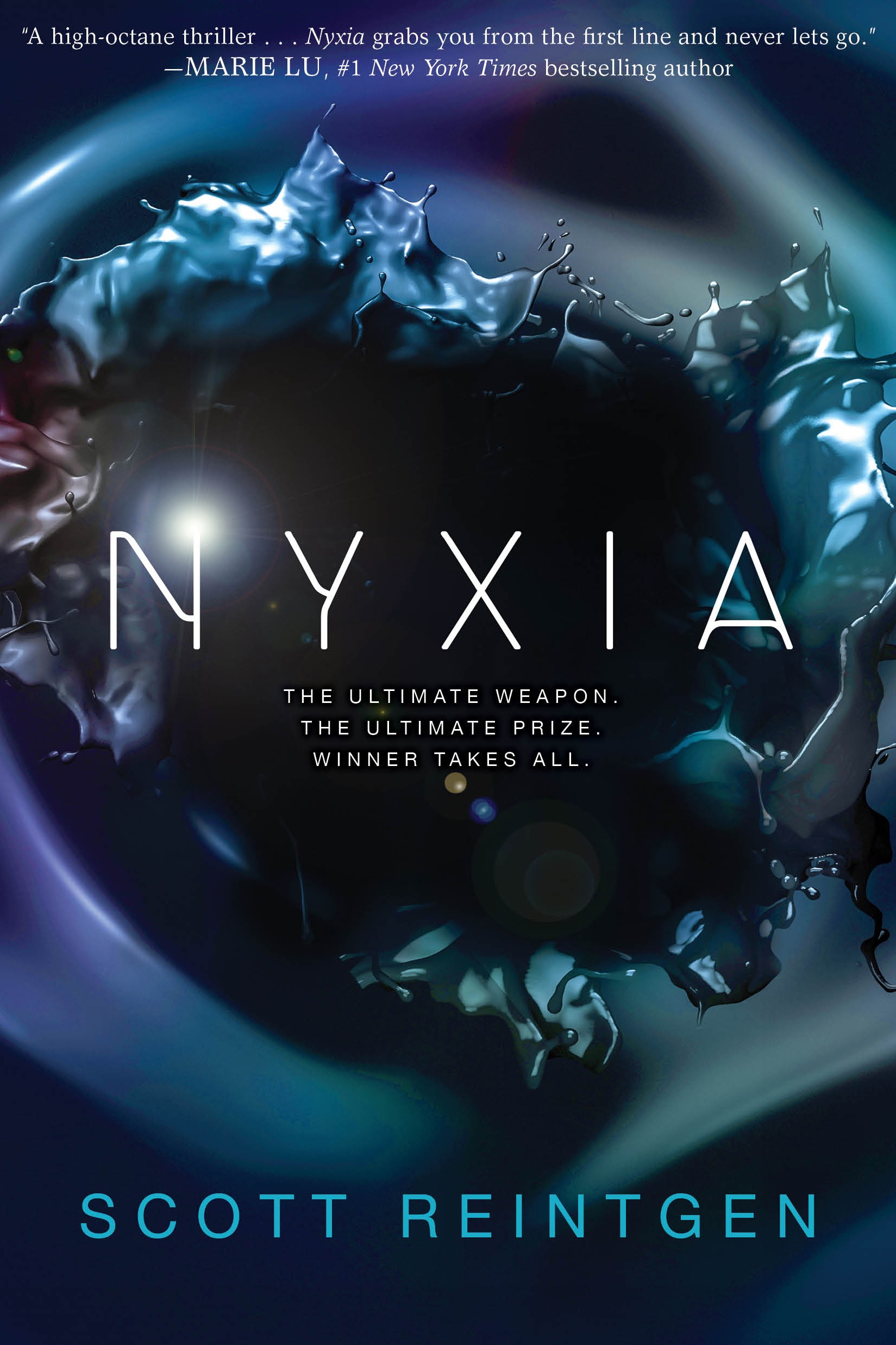 *As an Amazon Associate, I get a mini % of sales price every time you make a purchase through my link. Thank you! ^_^

Emmett Atwater and the rest of the Genesis crew are back with a vengeance, and quite literally at that. Now with even bigger stakes, they must learn to trust one another and embrace each other as allies. Nyxia was a very impressive YA scifi debut, and Nyxia Unleashed only serves to complement the first book. Scott Reintgen continues to build the incredible world that we’ve only gotten a glimpse of in Nyxia. It’s exciting to see the crew out of space, and on a different planet interacting with the mysterious Imago, not to mention surviving the dangerous wild creatures on the planet.

I don’t want to say much more, but I will say this: if you’ve enjoyed Nyxia, I have no doubt that Nyxia Unleashed will not disappoint.

To make matters even more exciting, the cover for book 3 is out (WARNING: don’t read the synopsis if you haven’t read Nyxia or Nyxia Unleashed yet.) 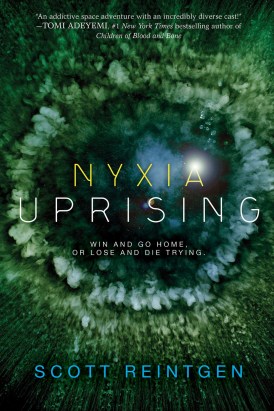 Scott Reintgen was always a back-row dreamer. As early as kindergarten, teachers noticed his tendency to stare out of classroom windows and disappear to more interesting elsewheres. In high school, he began laboring away on the opening chapter of his first fantasy novel. One of his favorite English teachers agreed to read the pages and the very next day she switched him (illegally) out of Spanish and into a Creative Writing class. The story got tossed eventually, but he never lost the confidence he was given by that single act of empowering faith.

Convinced he would one day be a writer, Scott spent most of college and graduate school investing in the world of literature. This eventually led to a career teaching English and Creative Writing in North Carolina. He strongly believes that every student who steps into his classroom has the right to see themselves, vibrant and victorious and on the page. It’s his hope to encourage a future full of diverse writers. As he’s fond of reminding his students, “You have a story to tell and you’re the only one who can tell it.”

As for his own writing, Scott continues to follow in the footsteps of his favorite authors. It was Tolkien who once wrote, “The fairy gold (too often) turns to withered leaves when it is brought away. All I can ask is that you, knowing all these things, will receive my withered leaves, as a token at least that my hand once held a little of the gold.” And Scott hopes his books are a trail of withered leaves that might lead readers to the bright elsewheres through which he constantly finds himself wandering.

He currently lives in North Carolina with his wife, Katie, and family.

Note: I went with this website domain instead of http://www.scottreintgen.com because, let’s be honest, my name’s really hard to pronounce. Rather than make people suffer through trying to spell it every time, I thought this would be easier!

If you’ve reached this point, thank you for patiently scrolling! Next stop is over at The Desert Bibliophile, so please stop by Kay’s blog tomorrow when you get the chance!